Not all GP-led deals are alike
In today’s market landscape, most investors interested in secondaries funds have a grasp on the fundamental differences between Traditional secondaries and GP-led deals (hence, the commonness of the above question). However, one important and imbedded division within GP-led deals is often overlooked. When evaluating a GP-led transaction, there is a meaningful difference between the analysis required for a portfolio of companies (a “Portfolio CV”) versus a single company (a “Single Asset CV”). While alignment-of-interest considerations such as “cherry picking”, the economics of the CV’s, carry crystallization, GP investment, and new fund investment, apply to both Portfolio CVs and Single Asset CVs, the deal risks associated with imperfections in the alignment with the GP are magnified in Single Asset CVs due to the value concentration in one company.

Further, GP-led secondaries’ transaction volume continues to grow, particularly single company deals, whereby a GP can do one or more the following: (i) sell a majority stake of the asset to a CV that the GP continues to manage; (ii) sell a minority stake of the asset; or (iii) raise follow-on capital. The first two scenarios are often used to provide liquidity to investors whereas the third is used to support the company in its next stage of growth. Note that raising follow-on capital is also common in tandem with the first two scenarios for the same reason. In all three scenarios the deal is capitalized by new secondary investors.
New transaction types and the rise of Single Asset CV secondaries
While increased deal flow and the evolution of new transaction types are accretive for the secondary market overall, the rise of Single Asset CV secondaries has led many secondary firms to increase their risk appetite and company concentration limits to match the opportunities available in the market. In addition to the elevated concentration risk inherent in Single Asset CV deals, they can also lead to less liquidity. The expected hold period of most Single Asset CV secondaries is four to six years, often with limited or no interim distributions which results in a more restricted liquidity profile for the investment than secondaries investors are used to with Traditional deals.

Although we have found that in the majority of cases, GPs’ motivations for pursuing Single Asset CVs are in the best interests of their investors, secondaries funds must still be mindful of possible misalignment of interest during the due diligence process. Some of this comes down to the reason behind the sale, which can range from a company being the “crown jewel” of a maturing portfolio to the GP seeking liquidity after being in a broken sale process. Alignment-of-interest with the GP should always be front of mind during the deal-making process.
GP-led deals generally yield more bullish underwriting, in-line with the associated increase in concentration risk, compared to Traditional secondaries. Interpreting market surveys for deals completed in 2019 and 2020, underwriting for Traditional secondaries tended to be in the range of a 1.5x to 1.6x projected MOIC, whereas the projected MOIC for GP Portfolio CVs was ~1.8x and Single Asset CVs were in the range of 1.9x to 2.0x*.

The importance of a well-diversified portfolio
Single Asset CVs certainly represent an exciting and quickly growing area of the secondaries market. While we evaluate and occasionally invest in Single Asset CVs at HQ Capital, our principal efforts are focused on capturing the diversification and liquidity benefits offered by Traditional secondaries and GP Portfolio CVs, both of which form the bedrock of any investor’s secondaries portfolio. Further, HQ Capital’s integrated global platform and its long-term GP relationships, built over 30+ years of private equity investing, provide a unique vantage point from which to evaluate a GP’s track record, motivations, and alignment. These are the key factors used when assessing and executing secondary deals and we believe the HQ Capital platform grants us an advantage in the market. Above all, we remain focused on investing in high-quality assets and GPs, ensuring strong alignment-of-interest, while maintaining a disciplined investment strategy and adhering to self-imposed strict concentration limits. 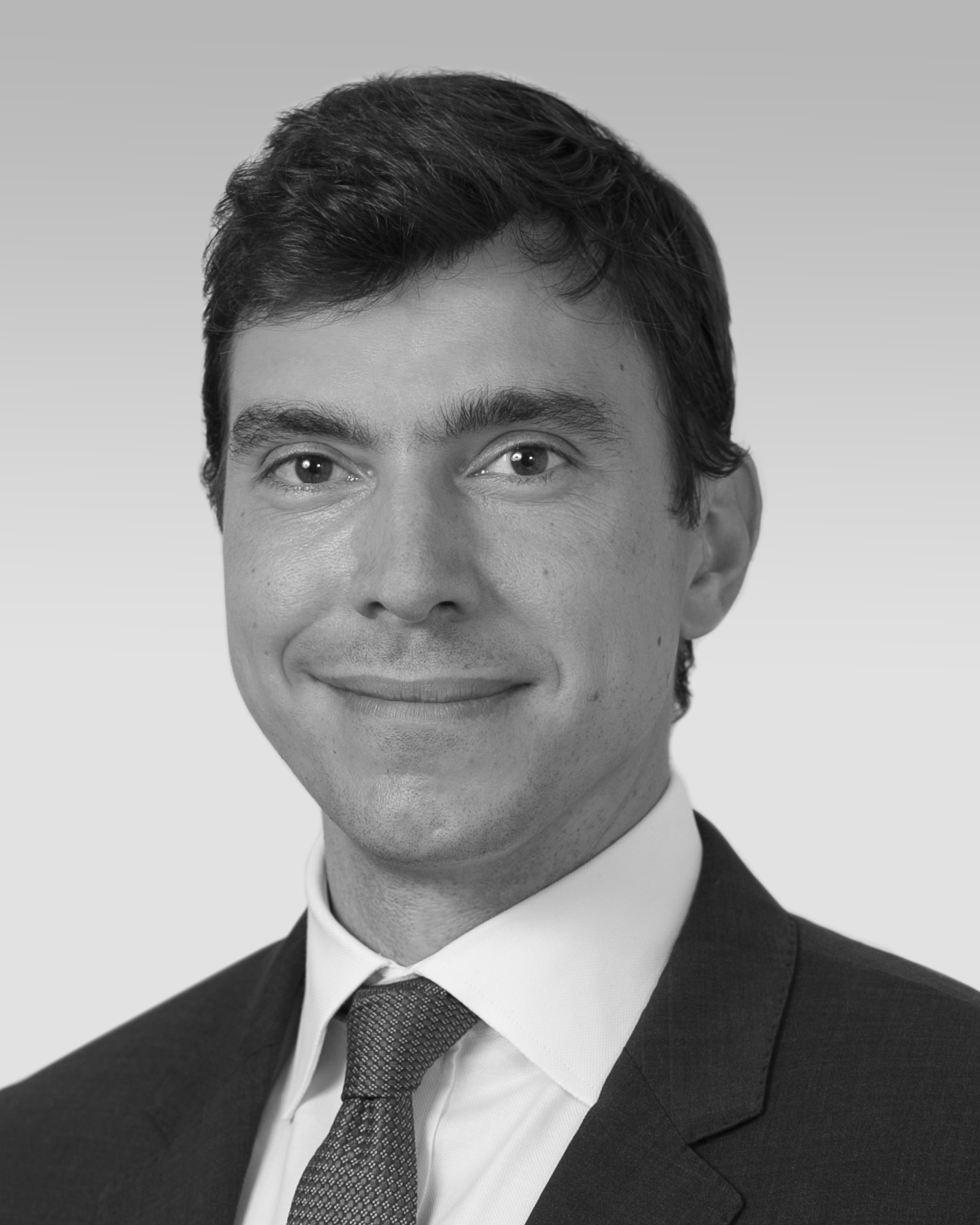